Top
Driving an AI-powered future, we use machine learning translation in this website. 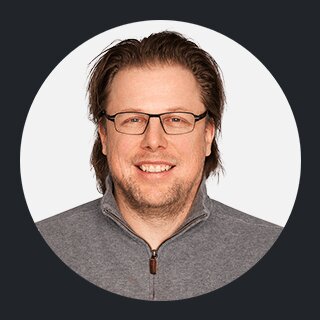 Marcel is an entrepreneur, business strategist, and disruptor in the technology space. He is CEO and co-founder of Screening Eagle Technologies and the co-founder of Screening Eagle (Tectus) Dreamlab in Singapore. Marcel also serves in leadership positions of companies within the Tectus Group, where he was Group CEO from 2011 to 2020. He joined the Group in 2002 with BBR VT International where, as CEO from 2006 until 2011, he transformed the BBR Group into the world’s largest engineering franchise.

Proceq is now part of Screening Eagle Technologies.
Screening Eagle is a merger of Dreamlab, a Singapore-based software and robotics company and Proceq, a Swiss-based NDT company with a 65+ year heritage as a market leader in portable sensors. Together, we protect the built world with software, sensors and data.

You are being redirected to ScreeningEagle.com